John Radziewicz believes everyone deserves a lawyer who will fight for them no matter what.

That is why he selected an office across the street from the courthouse. John wanted to be close to where his clients need him.

John knows the process of navigating the legal system can be confusing and overwhelming for clients, whether it’s a traffic ticket, criminal defense, record expungement or a personal injury case. His experience helps save clients time and stress by clearly communicating every step of the way. 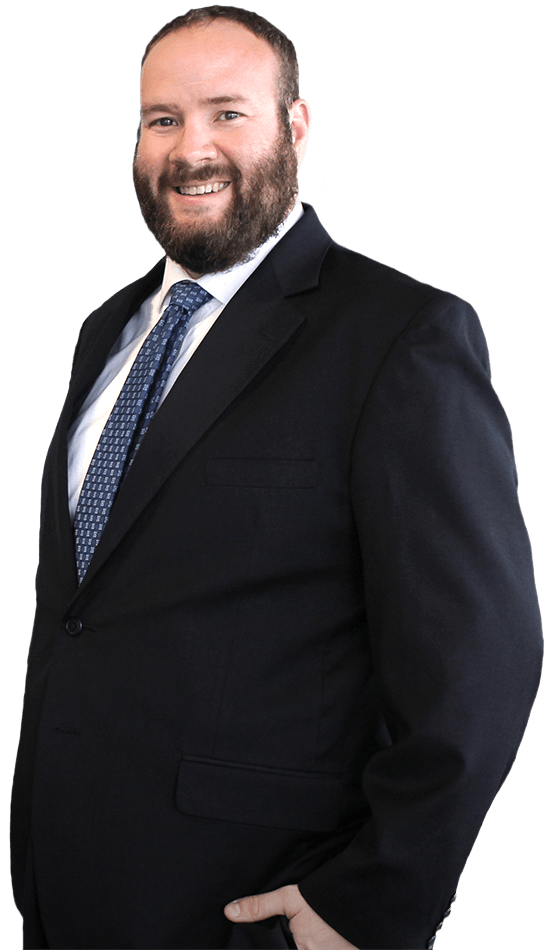 For personal injury cases, John is there with his clients representing them from the day of the accident until the day they receive a judgment or settlement in his clients’ favor. Clients appreciate how John makes them feel throughout every step of their cases.

In criminal cases, he is not afraid to force the prosecution to prove their case beyond a reasonable doubt and make district attorneys work for a conviction.

”The ability to drive is essential for a person’s quality of life, but a guilty plea to a ticket can haunt a person for up to seven years. I believe people have a right to drive and have access to affordable car insurance.”

John’s ultimate goal is to advocate for his clients, saving them time and relieving their stress and confusion.

John is licensed to practice law in the State of Louisiana, the District Court for the Eastern District of Louisiana, and is a Notary Public for the State of Louisiana. Several firms rely on John’s understanding of criminal consequences in immigration and civil cases. He is a member of the Orleans Public Defenders Board’s Conflict Counsel Panel and holds a position as Of-Counsel for Sidney L. Shushan, APLC.

John was born in Somerville, MA, grew up in Orlando, FL, and currently lives in the Gentilly neighborhood in New Orleans. John received his bachelor’s from Florida State University where he studied Political Science and Art History. He earned his law degree from Loyola University New Orleans College of Law in 2009, where he focused his studies on criminal defense advocacy, international law, and Louisiana’s civil code. While attending Loyola, he was a member of the Criminal Defense Clinic, which gave him the opportunity to represent indigent clients in court as a law student. Prior to founding Crescent City Law, John worked at the 9th Judicial Circuit Court of Florida, Office of the Public Defender. 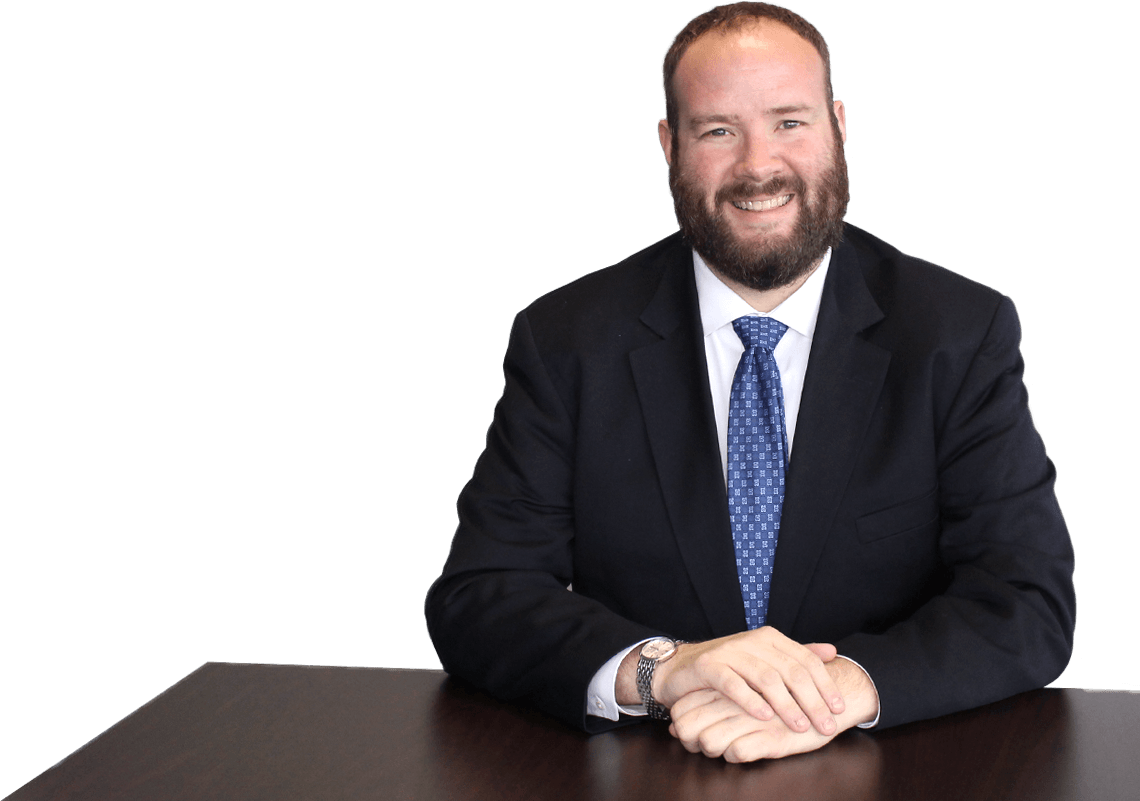 ”I sought John's professional help with a drug charge and was thoroughly satisfied by his both his knowledge and ability to keep me in the loop, especially since things kept being delayed by the court.