I was lucky enough to be chronicle in a handful of articles over the weekend about Landlord-Tenant Law.  In case you did not read them in the Times-Picayune or on nola.com, I’m providing them for you here: By Richard A. Webster, NOLA.com | The Times-Picayune

Follow on Twitter on May 25, 2013 at 10:00 PM, updated May 25, 2013 at 10:28 PM
The most common dispute between landlords and tenants concerns the return of security deposits, and it is a battle that many tenants in Louisiana gave up on decades ago. Many tenants look at them as donations to their landlords instead of money they have a legal claim to, said Amanda Golob, an attorney with Southeast Louisiana Legal Services.
Louisiana law is particularly weak on this issue and doesn’t sufficiently punish property owners who illegally withhold deposits, said Greg Nichols, supervising attorney for Tulane University’s legal assistance program. The maximum penalty courts can levy against a landlord is $200, compared to many states where it’s twice the amount of the deposit plus damages.
“If you’re a landlord you figure nine times out of 10 (the tenants) won’t bother to file suit against you if you keep their deposit and the one time they do the horrible draconian penalty that must haunt every landlord’s dream is a fine of $200,” Nichols said. “Big deal. There are people who have gotten very wealthy keeping people’s deposits.”
Some landlords assume that given the time and court costs involved fighting for the return of a deposit, most people will chalk it up as a loss and move on with their lives, said attorney Ben Misko who successfully sued HR Properties when it refused to return his deposit shortly after Hurricane Katrina.
“I sent them a letter (requesting the deposit) with our forwarding address but we never got it and they wouldn’t return my phone calls,” Misko said. “We tried to serve them (with a subpoena) but the address they gave us was bogus.”
Misko said he set up a mock meeting with management pretending to want to look at an apartment and used that moment to serve them.
“I’m an attorney and know the law so I was tenacious but most people wouldn’t know what to do,” Misko said. “I have a ton of friends who say when they pay a security deposit they just assume they won’t get it back.” HR Properties did not respond to requests for comment.
Students are the perfect victims for landlords looking to keep deposits, Nichols said. After graduation, many students move out of state and some landlords depend on the fact that few will take time off of work, buy a plane ticket back to Louisiana and pay court costs to fight for a $1,000 deposit.
“There are certain landlords who rent exclusively to students and market to students and some of them take advantage of that fact and refuse to refund any security deposit whatsoever,” Nichols said. “Of course, students can be particularly horrible. They can completely destroy a place before they move out. Every landlord can tell you horror stories about that.”
Louisiana law states that landlords can’t keep a tenant’s security deposit to repair normal wear and tear damage but that is a vague statement open to interpretation, said John Radziewicz, an attorney with Crescent City Law who represents several landlords.
“Did you paint the walls? Did you return things to the way they were (when you first rented the apartment)? When tenants move in they make it theirs and returning it back to the landlord’s property sometimes costs a lot of money,” he said. “That’s ultimately why I think tenants are frustrated with the amount of money they get back. I don’t think landlords want to take all deposits but they are so scarred by bad tenants, they’re not lenient anymore.”
Donald Vallee, president of the New Orleans Landlord Association, said the group would oppose any move to increase the penalty for unlawfully withholding a security deposit.
“We have too much government in a lot of these things already,” Vallee said. “The rules are the rules and the lease speaks for itself. The problem you have with any type of dispute is whether somebody actually read what they signed. In the end, landlording and renting properties is a business function. We teach landlords how to be fair, treat people as they expect to be treated but do it with a business approach.”
Love0 Share Tweet Share Pin 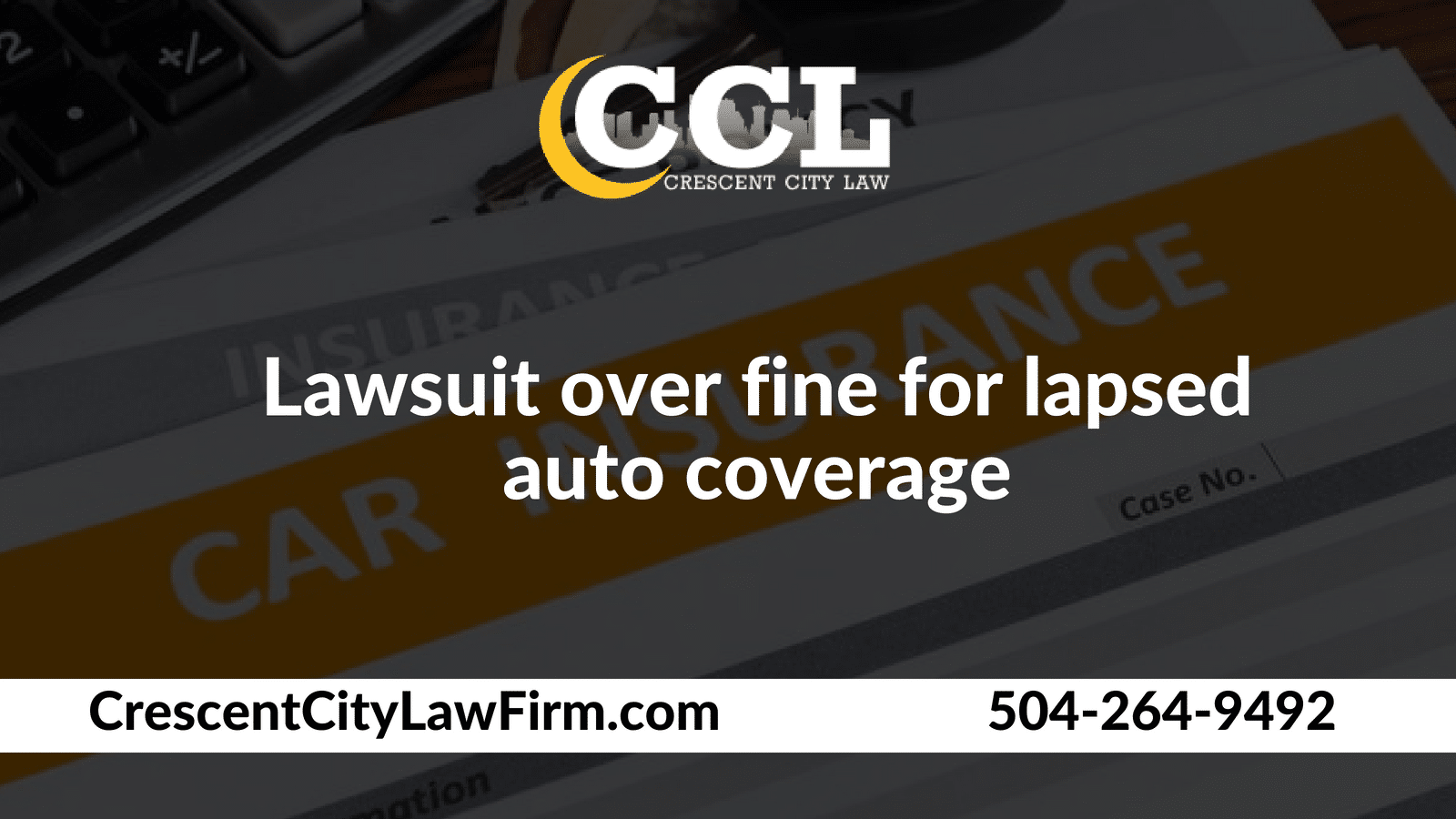 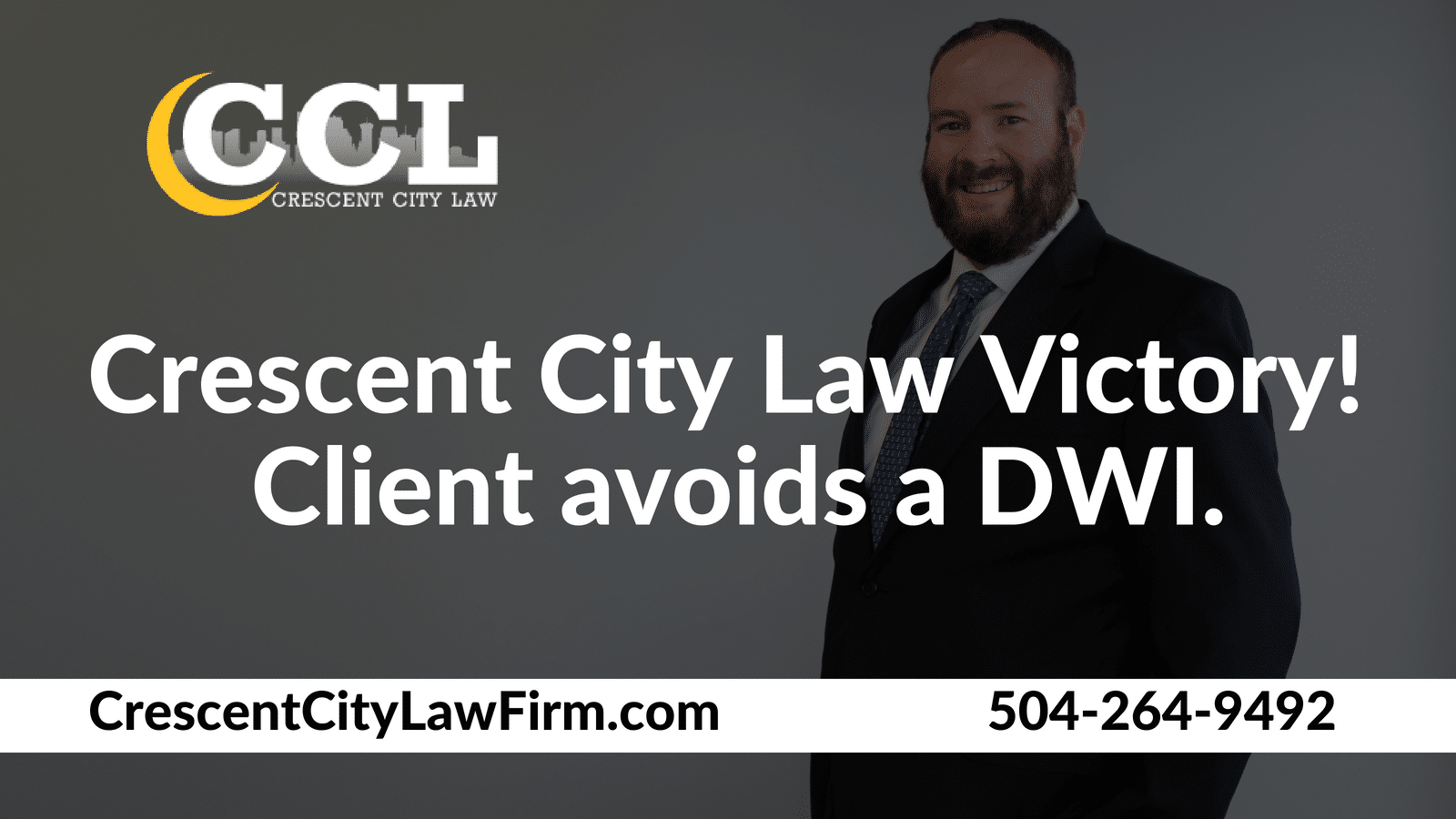