Are New Orleans traffic laws leading us to another Ferguson?

Home » Are New Orleans traffic laws leading us to another Ferguson?

On the surface, traffic tickets might seem like the most harmless and a low step on the ladder of criminal justice, but for countless poor and underserved residents of New Orleans, traffic tickets can haunt them for years — or even decades — to come.

Izell Mayes was one of those people. He got a traffic ticket in 1989, which eventually led to his driver’s license being suspended years later. Over the years, Mr. Mayes racked up thousands of dollars in unpaid court fines that all started with one traffic ticket.

For more than 25 years, his suspended driver’s license and unpaid fines stopped Mr. Mayes from applying for good jobs in New Orleans. For other people, the consequences have been even more serious.

How can unpaid traffic tickets lead to police harassment?

Unfortunately, the way you respond — or don’t respond — to traffic tickets make you a target for police harassment and arrests for unrelated crimes.

If you receive a speeding ticket and don’t pay the fine or show up in court, a judge will issue a warrant for your arrest. Once you have a warrant attached to your name, police driving behind you can run your plate, see the warrant, and pull you over, and arrest you. After you are sent to jail, you have to come up with the money to make bail, and then you can count on having more fines and penalties because you couldn’t afford to pay the traffic ticket in the first place.  If police suspect that you are engaged in other unlawful activities, they can use the traffic warrant as justification for pulling you over, searching your vehicle or your person, and tacking on more charges to your record.

For minorities, these predatory police practices can end up deadly, as we have learned from high-profile police shootings like 18-year-old Michael Brown in Ferguson, Missouri. Here’s a recap of what happened to Michael Brown in August of 2014:

How does traffic court affect people in underserved communities?

If you get a speeding ticket and your car is not in pristine condition, you will likely end up with more than one citation. Police can also cite you for:

If you have a traffic lawyer fighting on your behalf, your attorney can possibly get the speeding ticket and all of the nonmoving violations thrown out. In the best case scenario, the only fee you’ll pay is the price of hiring an attorney.

Without a traffic lawyer, you will spend several hours coming to court for your arraignment and your trial on multiple days, only to end up having to pay the full amount of fines for your speeding ticket and all the nonmoving violations that you got because you couldn’t afford to keep your car in tip-top shape. 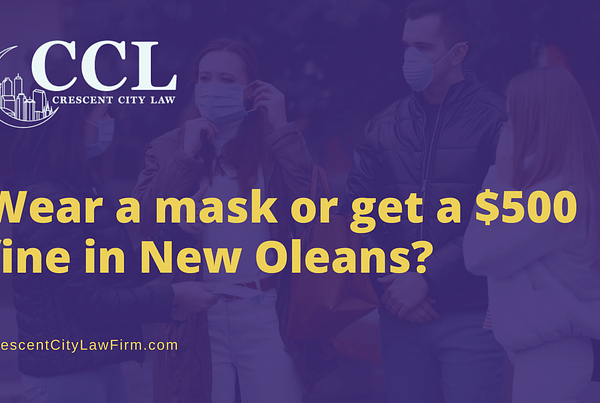 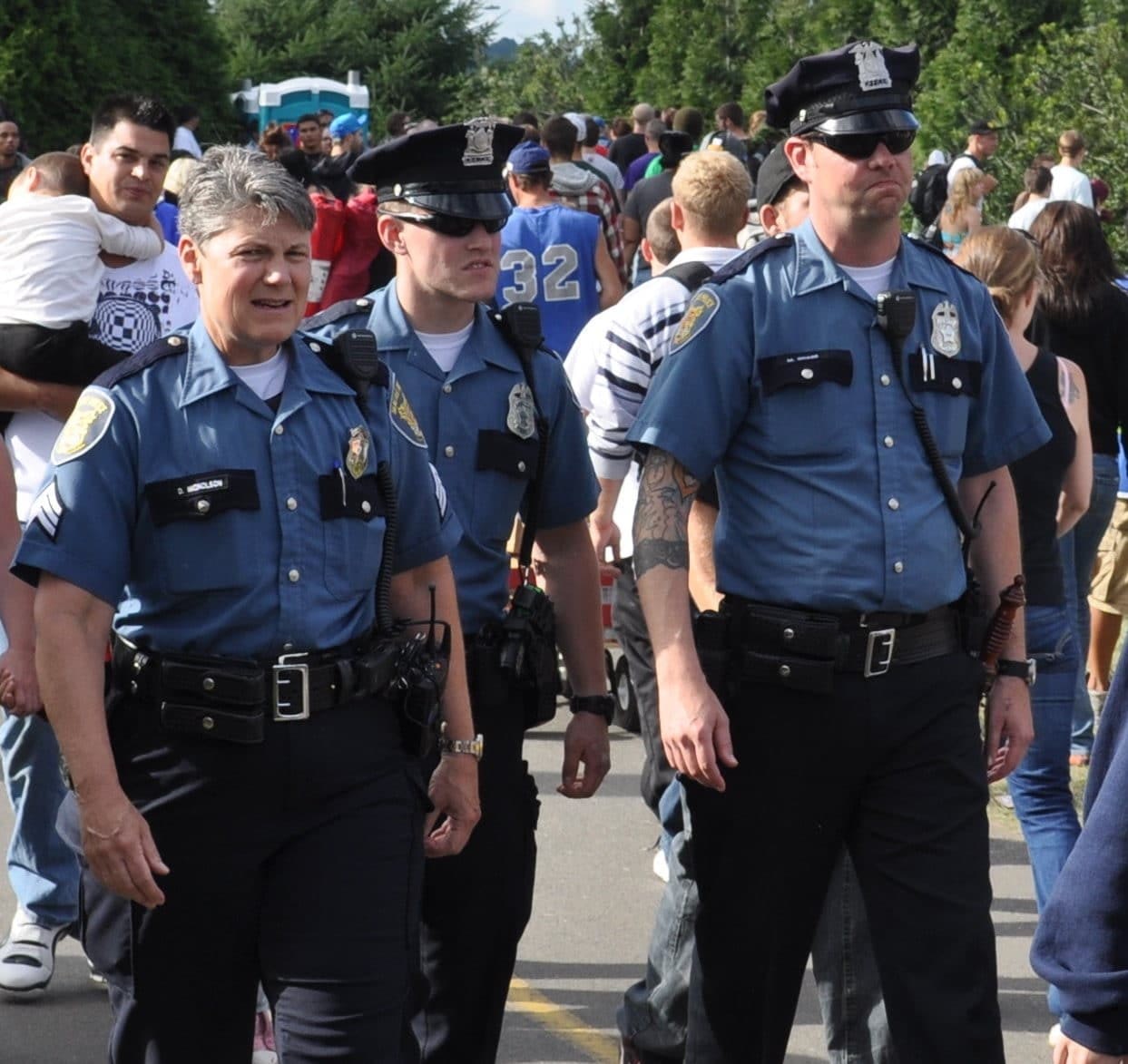 Mardi Gras 2016 Recap: How Was Mardi Gras in New Orleans?