Criminal Justice Reform – Louisiana Criminal Justice Reform: On June 5, 2017, the Louisiana legislature agreed to the rough outline of a major criminal justice overhaul, which is predicted to lower the State’s prison population by 10 percent and save nearly $80 Million over the next decade.  This criminal justice reformation could be a defining achievement for Governor John Bel Edwards and State lawmakers. During his candidacy, Edwards committed to lowering Louisiana’s prison population in order to move the State from having the highest incarceration rate in the entire country to having the second highest.

For too long, Louisiana has had the highest incarceration rate in the nation,” Edwards said in a written statement. “We will begin to reverse that very soon.”

The package includes multiple bills, and if enacted:

Are you in need of a criminal defense attorney in New Orleans? With the shear number of New Orleans attorneys, it can be difficult to make such an important choice.  Crescent City Law was founded by criminal defense and personal injury attorney, John Radziewicz. As a passionate advocate for underdogs in the courtroom, Radziewicz aggressively represents his clients inside and outside of the courtroom.  Crescent City Law always offers personalized services to our clients, while remaining diligent, reliable and trustworthy.

Crescent City Law is here to help you if you are arrested or charged with a crime in New Orleans.  If you or a loved one has been charged with a crime, either call (504) 264-9492 or fill out a contact form to speak with one of our criminal defense attorneys. Contact us today for your Free Consultation.
We are available nights and weekends. We have translators available for Spanish, French, Cantonese, and Mandarin Chinese. Also, off-site meetings can sometimes be arranged in advance. 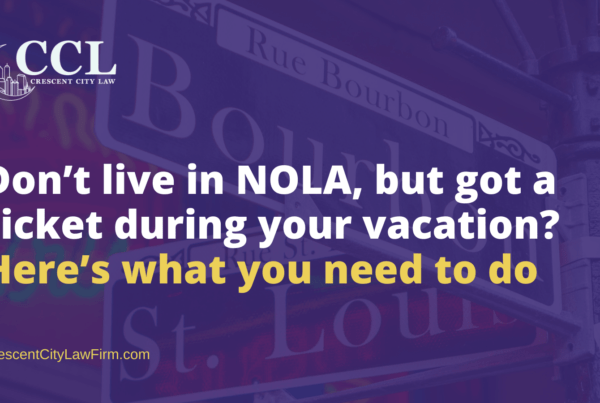 How to avoid being arrested during a protest in New Orleans