Home » I Expunged My Record — You Can, Too

Being convicted of a crime leads to all kinds of barriers: obstacles to job opportunities, education, housing, and even certain types of professional licenses.

But that’s not always the end of the story.

Getting your record expunged — or hidden from public view — prevents potential employers, housing agencies, and others from viewing your previous conviction.

In fact, you can even legally say you’ve never been convicted once your record has been expunged.

But unlike most attorneys who provide expungement services, John has actually been through the process himself (i.e. he’s been in your shoes).

“Mr. John was simply amazing during my expungement process. He was really professional and knowledgeable. He went above and beyond to make sure my expungement was granted. I’m forever grateful to him.” – Brittany D.

The Arrest and Pleading Guilty

In 2011, John was arrested for a DWI charge in Florida after he got into a car accident. He spent the night in jail, experiencing a shift from total freedom to a complete loss of control.

Luckily, John only spent 16 hours in jail, but he will never forget the feeling of the sunlight on his face when he was released.

John’s court date was roughly a month after his arrest, and he pled guilty to the DWI. He received one year of probation, in addition to fees and court costs that he would have to go pay in person.

He did everything he could as early as possible, making sure his fines and fees were always paid on time.

But the consequences of the conviction still followed him.

John had just sat for the Louisiana Bar exam and wanted to become an attorney, but after his conviction, he didn’t apply to any firms. He didn’t think he would be admitted. Or, if he made it to the interview process, he didn’t want to have to answer questions about his conviction.

So John opened his own firm, and after another year of obstacles, he decided it was time to apply for expungement — over a year after his probation period ended.

While the details of expungement in Louisiana are not exactly the same as it is in Florida, the general process is very similar.

After 10 months of waiting, John’s record was finally expunged.

Now, he can’t find his criminal record anywhere — even with a background check. His DWI is not on his driving record or his credit rating, and his insurance rates are low.

He was able to grow a successful firm, focusing much of his energy on similar traffic violations and DWI cases, as well as helping other people get their records expunged, as well.

Can Crescent City Law help me get my record expunged?

By and large, many people with convictions on their records are eligible for expungement.

You may seek expungement if you were:

John can often tell clients after just a quick conversation whether or not they will be eligible for expungement.

This is particularly important now, as the country continues to suffer the effects of COVID-19. John has seen many people lose their jobs because of the virus. For many, it may be the first time they’ve been unemployed since dealing with an arrest, which complicates job opportunities.

Even graduates dealing with an arrest of some kind have difficulty obtaining certain types of professional licenses.

Expunging your criminal record not only lifts these barriers, but it also gives clients a peace of mind. They’ve paid their due to society, and it only seems fair that these barriers are lifted and their lives can more or less return to normal.

How much does getting an expungement cost?

Still, there were plenty of court fees and fines that he did have to pay.

But John looks at it this way: the money most clients spend over the next 6 months or so waiting for your expungement, they more than make up for with the higher-paying jobs they can earn once their record is cleared.

In terms of time, John recommends starting the expungement process as soon as possible — which means as soon as you’re eligible if your arrest was recent.

That’s because the sooner you get started, the sooner the process can be finished and you can get back to the opportunities you had before you were arrested.

THE REAL QUESTION IS: WHAT’S THE COST OF NOT GETTING YOUR RECORD EXPUNGED?

Get in touch with John Radziewicz about your expungement today

I’ve been in your shoes. I’ve faced the prosecutors. I’ve dealt with the consequences for my actions. I’ve felt the financial stress of all the court costs, fines, and attorney fees. And that’s why I’m here to help you.

That’s why I’m here to guide you through the process of expungement. Schedule a free consultation today to discuss your goals. 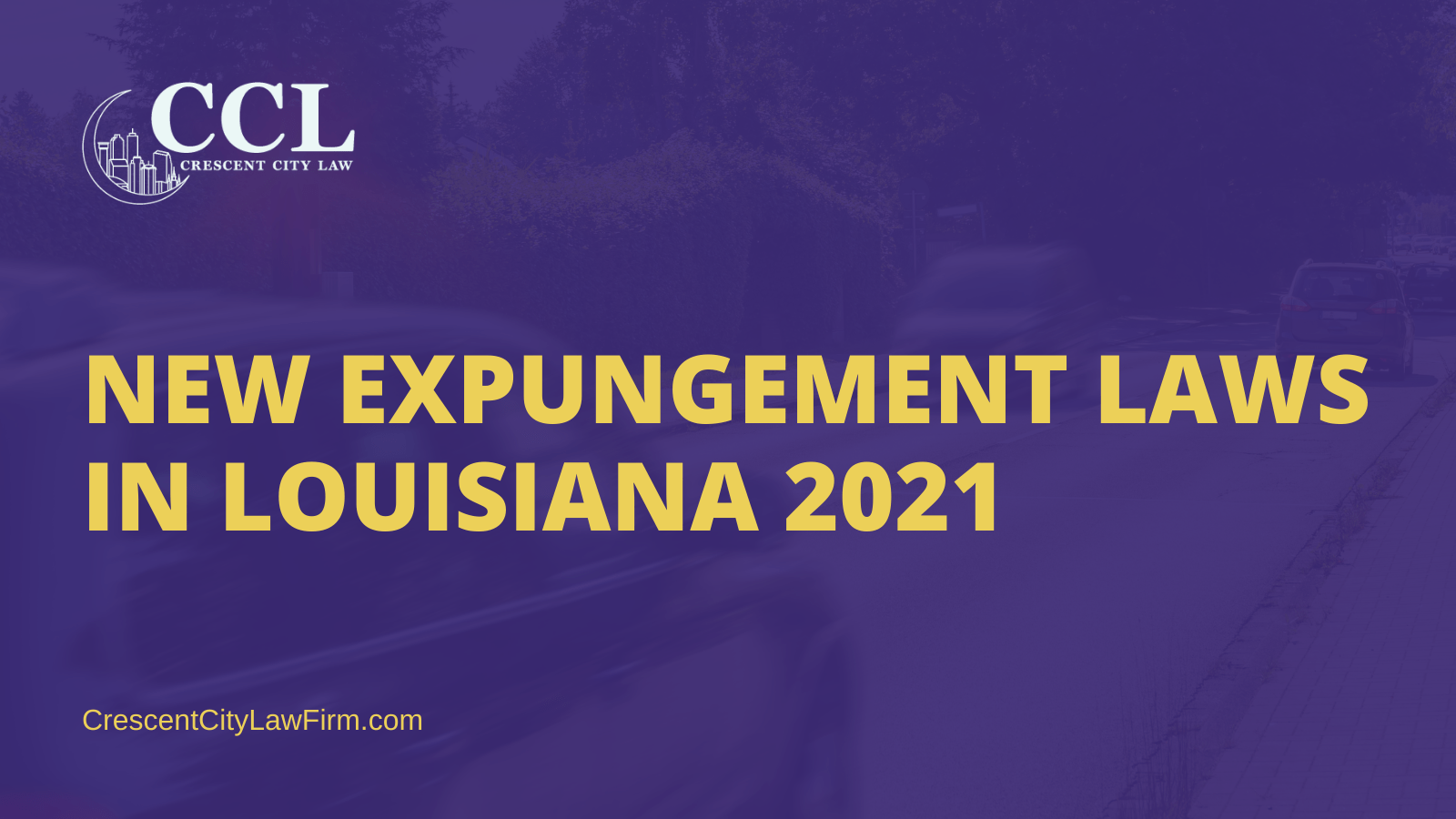 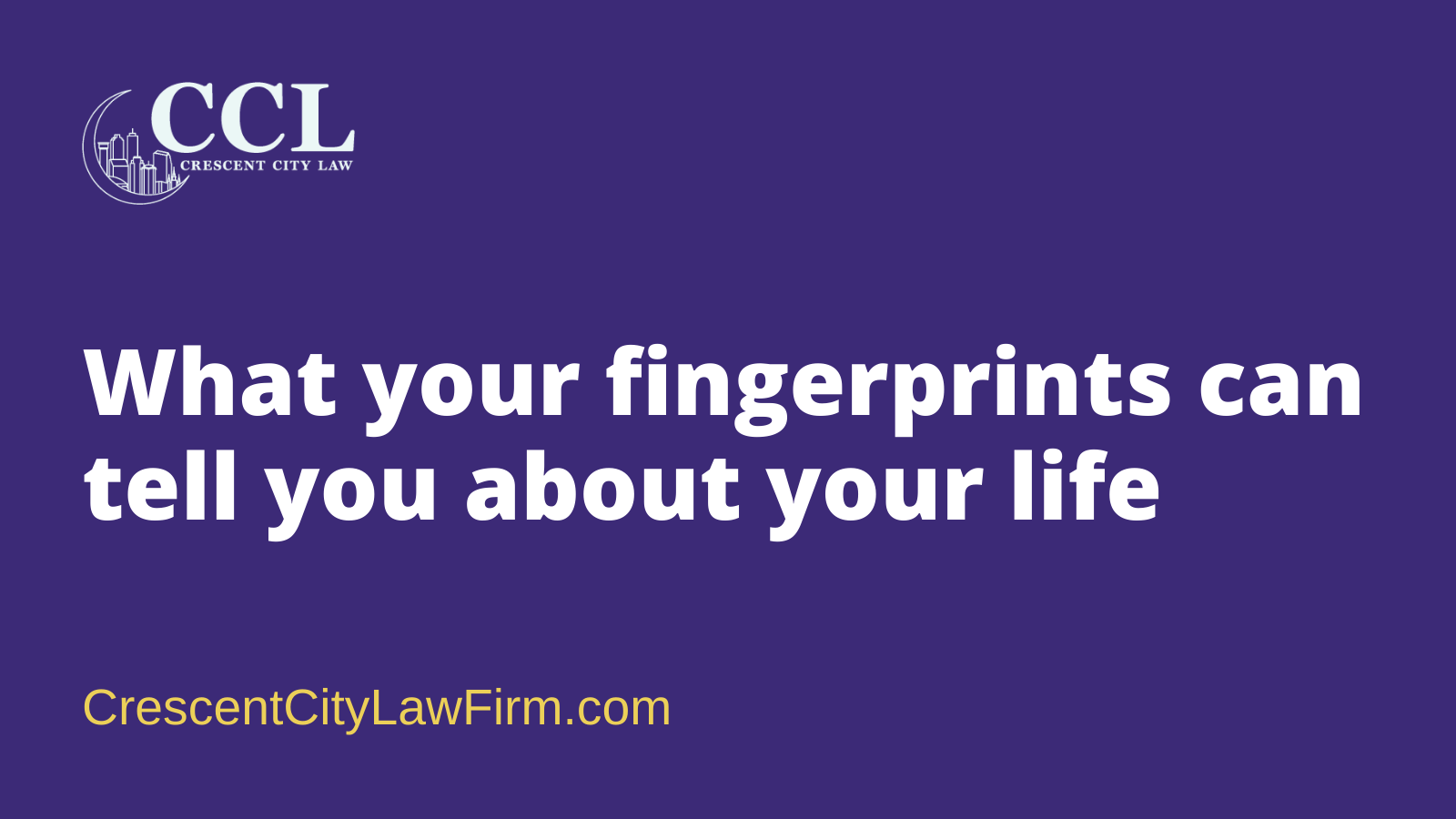