In order to stay up to date with the most recent developments in the law, an (word for smart) expungement attorney should keep up with changes in the law.  One of my facebook friends happens to be a former criminal defense lawyer who represents Gretna in the Louisiana legislature. He wrote House Bill 9 (HB9) to make expungements cheaper—but you have to meet certain requirements.

Why are expungements expensive?

In addition to the fees you pay an attorney to a file an expungement, each record you seek to have expunged costs between $550-650.00 in court costs under the current law.  Under the current law, if you have multiple case numbers from the same arrest or incident, then you have to pay court costs for each case number. For example, in Jefferson Parish, if you are arrested for misdemeanor driving under the influence and found to be in possession of cocaine, then you have to pay separate court costs to have your felony, misdemeanor, and sometimes your arrest record expunged record expunged.  So, single arrest could cost you $1750.00 in court costs. Sounds pretty expensive and unfair, right?

How will HB9 make expungements cheaper?

Under the proposed law, you will only have to pay based upon original “incident” for which you were arrested.  Under the example above, you might get arrested one night for drunk driving, prosecuted for both a felony and a misdemeanor under different case numbers, and maybe you’ll also get arrested for a probation violation.  That would be 4 separate records to expunge. My friend wants you to only pay once because you only have one arrestable incident.

Some parts of this law remain unclear

The legislative intent was to help people who are arrested once but have lots of cases numbers, but it might also allow you to have your Orleans Parish arrest record expunged if you were convicted in Jefferson Parish.  It is also supposed to allow you to have your record expunged if your case is reinstituted under a new bill of information, but this is a more rare circumstance.

How many Records can be expunged at once?

The rules for expunging multiple records at the same time are both complicated and confusing.  You should consult a patient and knowledgeable attorney to determine whether you are eligible for an expungement and how many records you can have expunged with one payment of court costs.  Call CCL to schedule an appointment today. 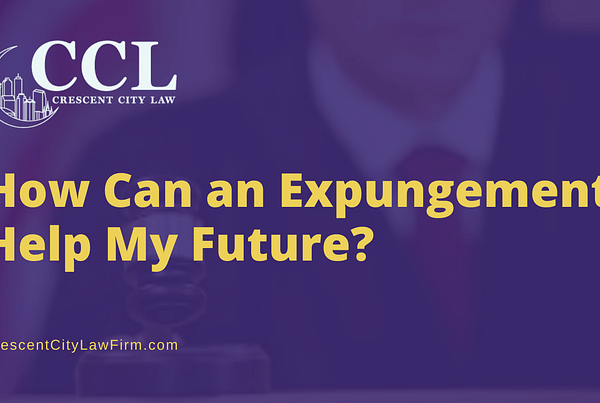 How Can an Expungement Help My Future? 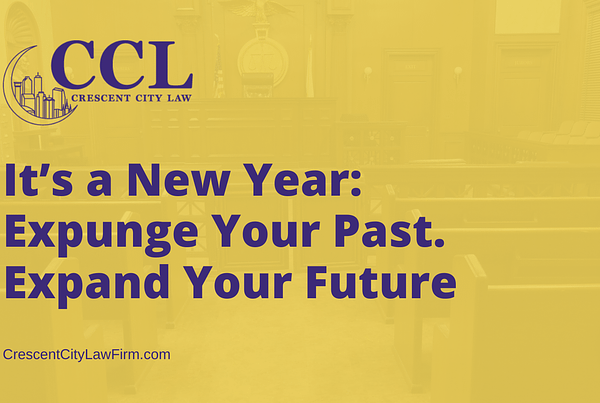 It’s a New Year: Expunge Your Past. Expand Your Future 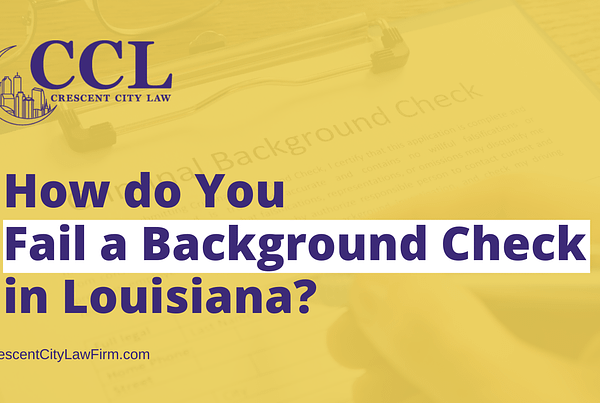 How do You Fail a Background Check in Louisiana?